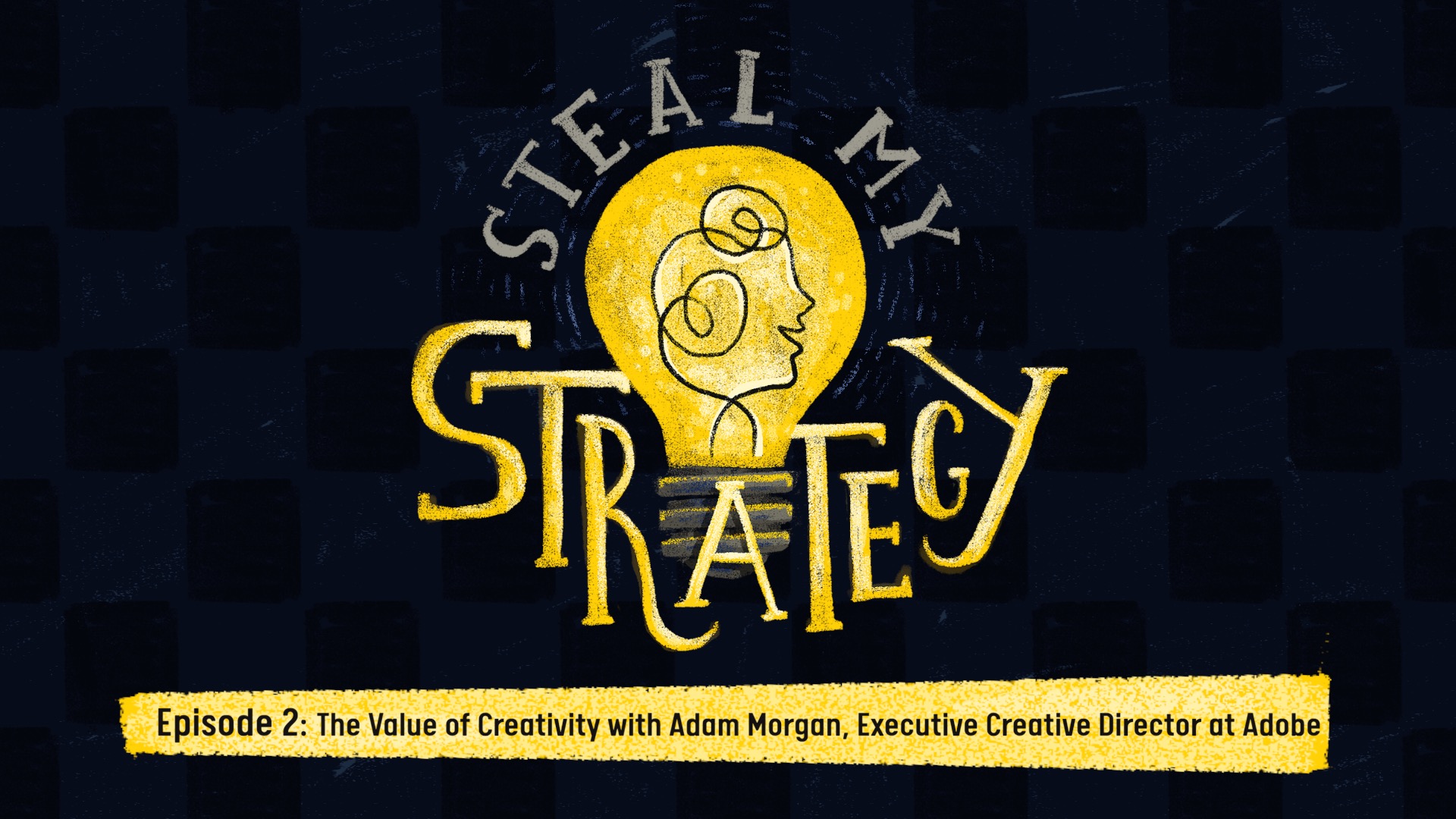 We’re so much more emotional than we think, and that’s a good thing!

In this episode of Steal My Strategy, we talk to the Executive Creative Director at Adobe, Adam Morgan.

We chat about emotion, memory, neurology and we prove the value of creative ideas with science once and for all.

END_OF_DOCUMENT_TOKEN_TO_BE_REPLACED 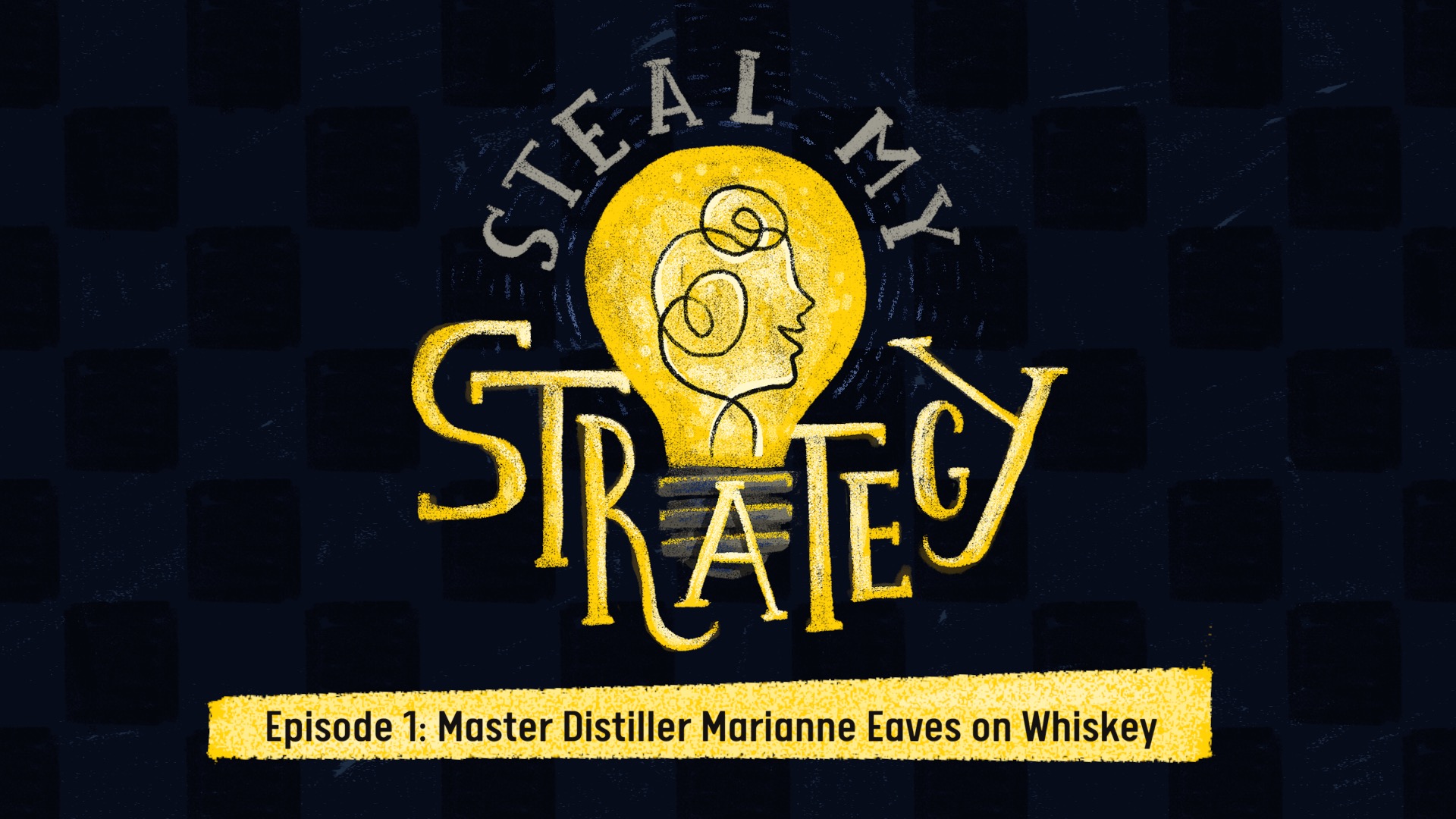 Marianne Eaves is great at what she does.

She also happens to be a FIRST.

Marianne is Kentucky’s First Female Bourbon Master Distiller since Prohibition. She’s a Ted speaker, has appeared on the Steve Harvey Show, and has been recognized in Whiskey Advocate Magazine as “the Next Generation” for the bourbon industry.

Join us in this conversation as we talk about her journey into the world of fine spirits, cultivating leadership, and changing the dynamic in a predominantly male industry.

END_OF_DOCUMENT_TOKEN_TO_BE_REPLACED 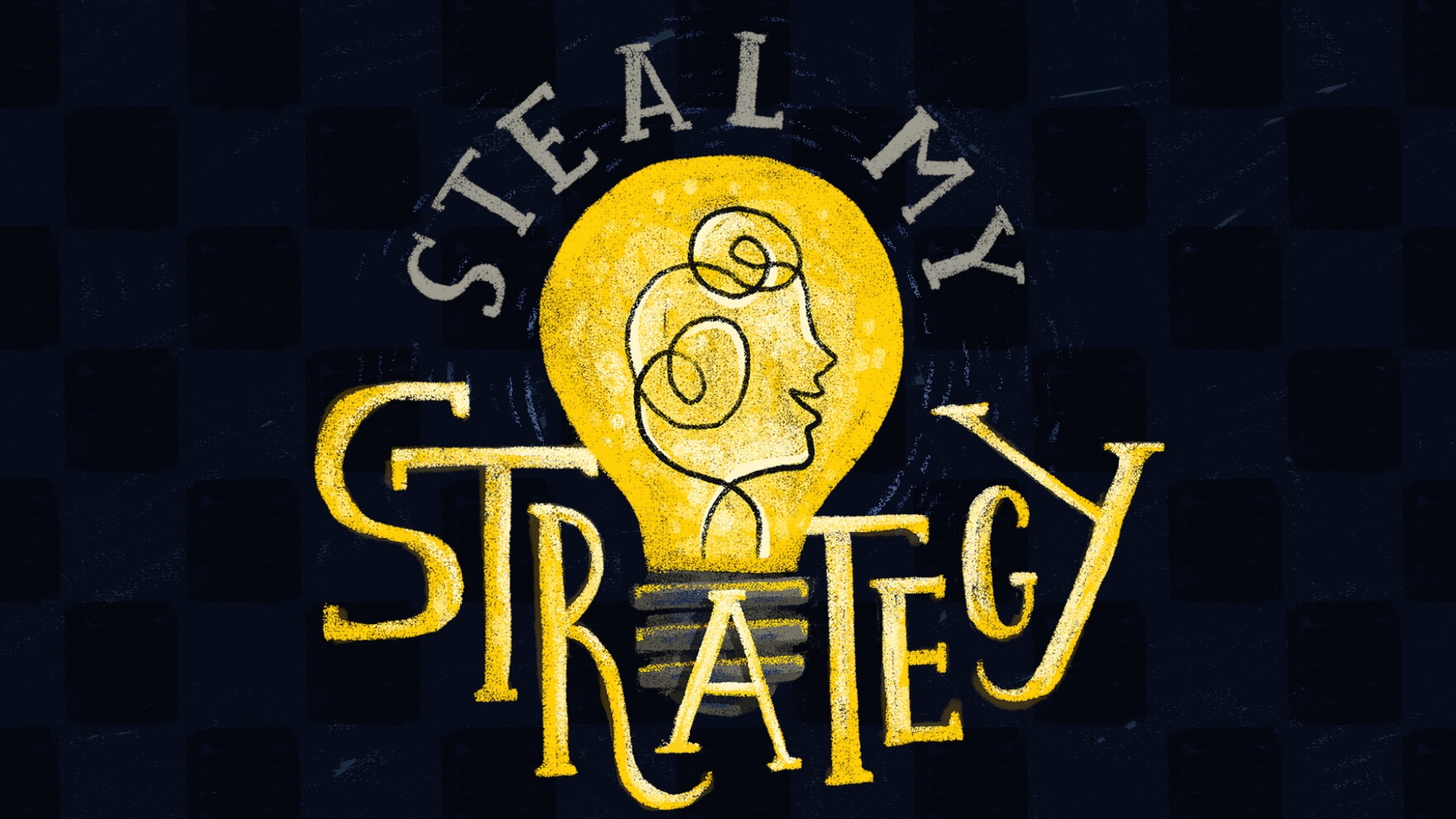 Ever struggle to come up with fresh, inventive ideas?

It’s important to look outside of your own industry.

This lets you copy, repurpose, and remix different perspectives…

…the kinds that lead to breakthroughs for your business.

The computer scientist Alan Kay has a saying: “A change in perspective is worth 80 IQ points.”
END_OF_DOCUMENT_TOKEN_TO_BE_REPLACED