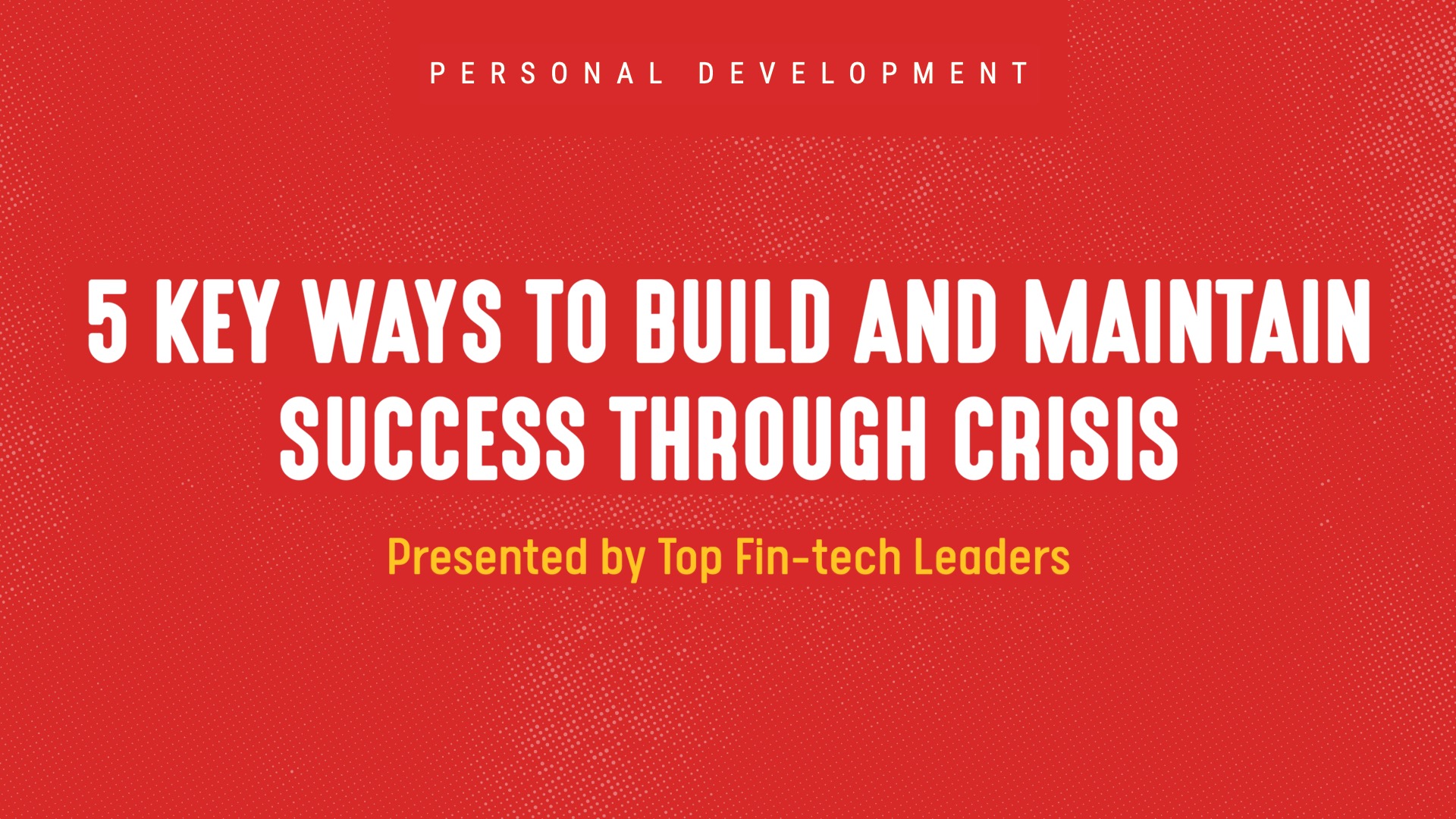 King Arthur chose a round table to shed rank among his knights.

He saw them as equal, and their opinions held the same weight as his.

Corey Westphal, CEO of Mobile Assistant, is a modern-day King Arthur when he decided to assemble some of the top CEOs in fin-tech.

Debuting in mid-2020, the CEO round table series delivered an open discussion on the relevant issues that were affecting their companies and the financial industry.

Diving deep into the tactics they used to adapt during such a volatile time in history.

Corey assembled his knights for a comeback round recently to share powerful insights into building resilience and success during a crisis.

Here are the five key tactics.

If you’d like to watch the entire webinar, you can here.

END_OF_DOCUMENT_TOKEN_TO_BE_REPLACED 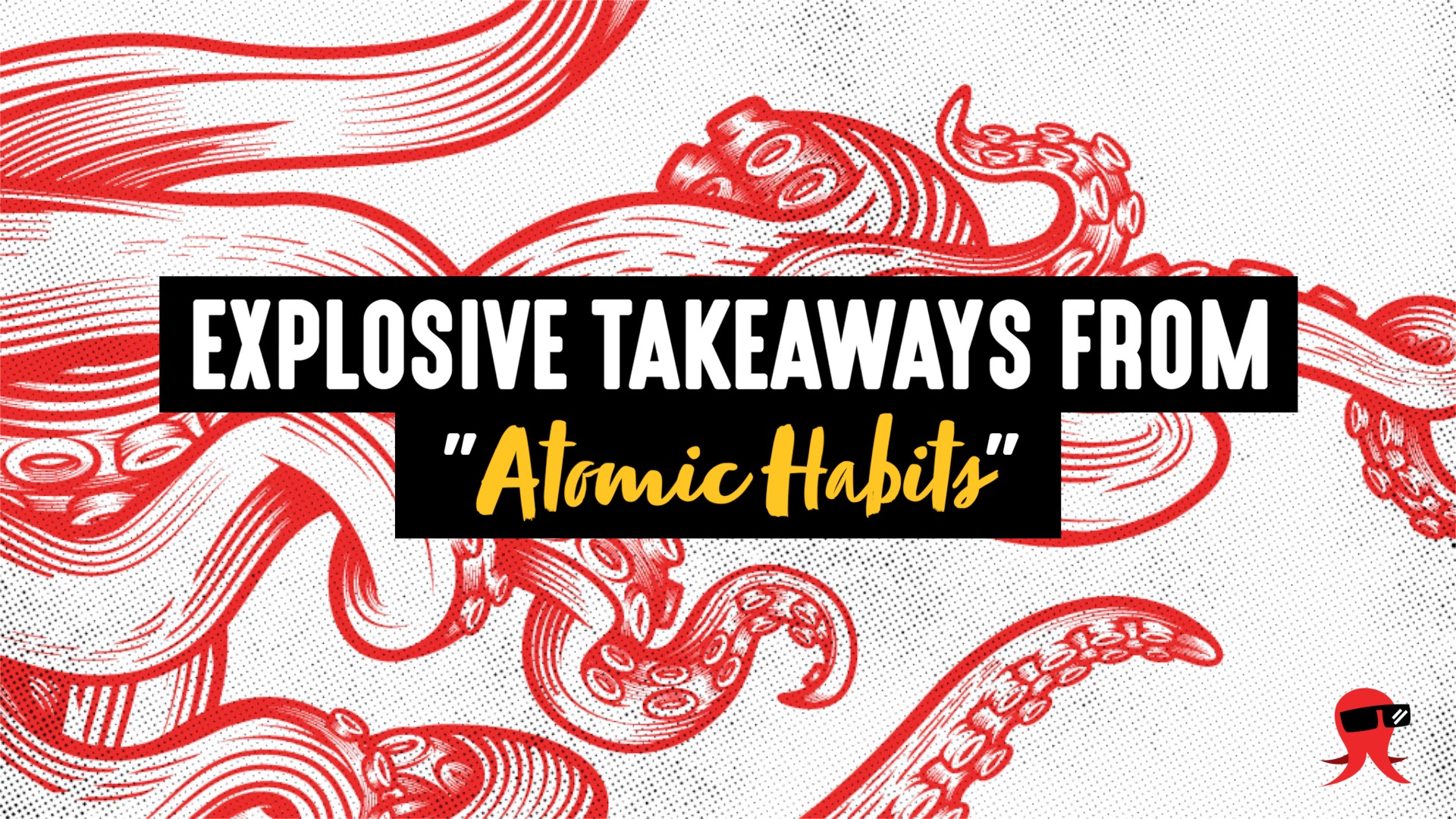 “Habits are the compound interest of self-improvement.

They don’t seem like much on any given day, but over the months and years their effects can accumulate to an incredible degree.” – James Clear.

Ongoing success in life– and marketing– is ruled by habits.

“Atomic Habits“, by author James Clear, seeks to explain the concrete steps that any person can take to begin to see real results from their efforts.

Check out the video review, or keep reading for extra insight.