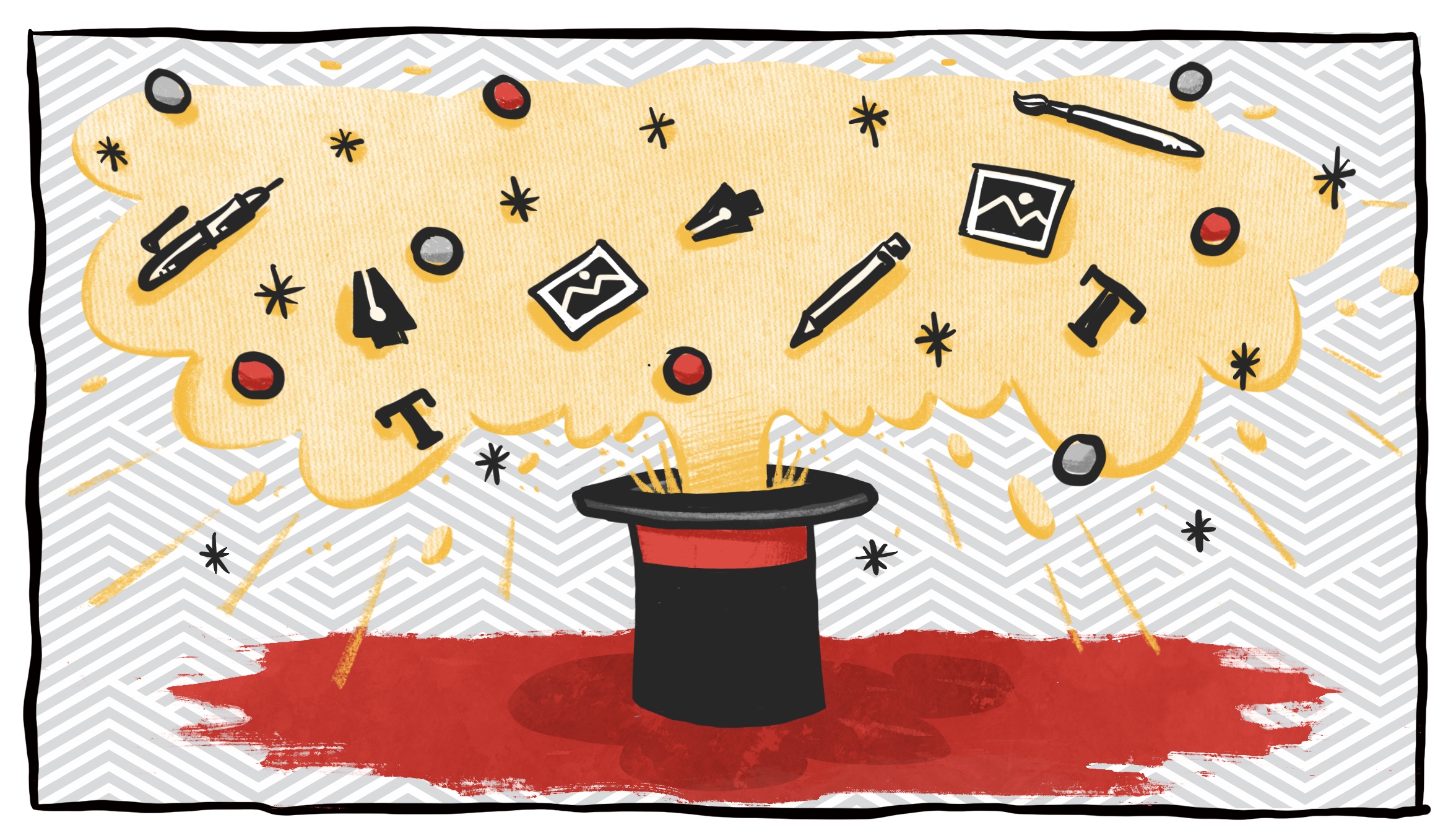 Vincent Van Gogh gazed out of the window in his room at the Saint-Paul Mental Asylum.

It was the same view he’d seen, day in and day out, for the past year.

All of it could be summed up in one word: ‘mundane’.

Yet that underwhelming landscape would become the foundation for one of the most reproduced paintings ever.

Through that window he saw a connection to the heavens.

He painted a physical world no one had seen before.

And he gave us The Starry Night. 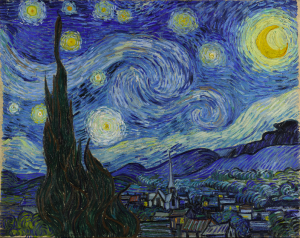 We may never fully understand the genius – and madness – that drove Van Gogh, but the desire to make something meaningful out of something boring is still tightly threaded through our society.

You see it everywhere:

We see it in The Myth of Sisyphus, an ode to finding happiness and beauty in the most mundane of tasks.

We see it in Hip-Hop, an entire genre borne from expressing daily circumstances.

And we see it here at Snappy Kraken in the works our Design Team creates.

With one major difference.

While fine art seeks to evoke emotions, which often vary from person to person, commercial art’s goal is to make you understand something and make a decision.

So how do they do it?

How do Designers take the mundane, flesh out its beauty, and still communicate an important message to an audience?

How do Designers meet business objectives?

Step 1: Start Inside the Box

When ideas find their way to Design, it’s often Times New Roman on a blank white background… if that.

This is the box. 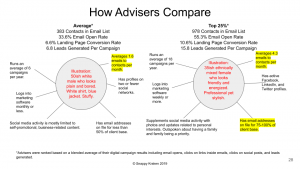 But it’s also everything.

For you, it may be that idea you had in the shower. Or that article you’ve been meaning to write.

It’s easy to get lost in aesthetics.

“What’s the most eye-catching?”

“Will this get compliments?”

And suddenly it’s lost its purpose.

Always come back to the why of what you’re creating.

Let those answers drive your design.

As our Chief Creative Officer, Patrice Kelly, puts it:

It’s not just enough for it to look cool; it has to be functional. It has to achieve a business goal.

A decent design tells you what you need to know.

A great design tells you a story.

The slide from earlier?

This is what it became: 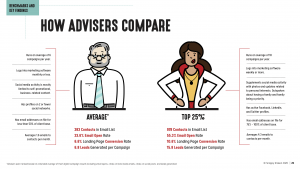 Good content provides value, and that often means a great deal of information, but people don’t want to feel like they’re reading a novel.

Recognize how each detail impacts the viewer.

A lot has to come together for effective marketing.

Design plays a huge role in “showing” rather than “telling”.

For as visual as designers are, the pros understand how much invisible work goes into making it influential and meaningful.

You can watch a behind-the-scenes tour from our Chief Creative Officer, Patrice Kelly in our ongoing series, The Magic Factory at Snappy Kraken.

We helped financial advisers launch 38,607 automated marketing campaigns within the past year. We found some insights that can be applied directly to your marketing to help you generate more leads, nurture prospects, and generate referrals.

To get your own copy of the report that reveals the latest financial adviser marketing trends, click here.

*Territories are exclusive for our advertising program (we don’t advertise more than one adviser per territory). However, you are not required to claim a territory to join Snappy Kraken.

Fill out the short form below to see an instant demo of the platform.